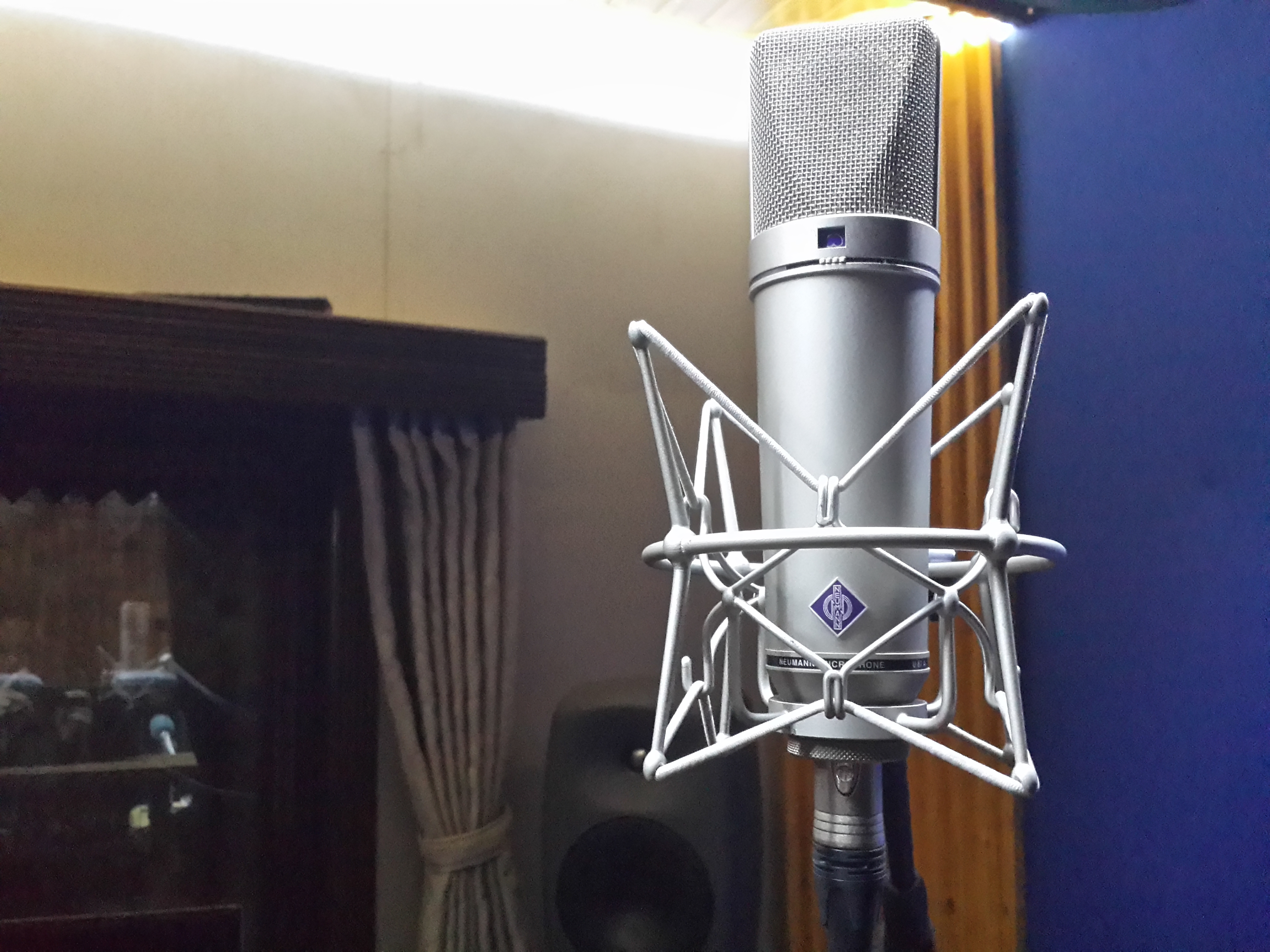 State of the art equipment, including but not limited to:

We have branches in New Delhi, Mumbai and Gurgaon.

Several National and International Broadcasters, including

The best recording studio that I have ever been to

Some of our Past Work

Leading movies, albums and other works of excellence

It is world standard with best acoustics and world’s best and latest equipment. It is run by highly qualified and experienced technicians